What were the reasons for the implementation of the furlough scheme in the UK? 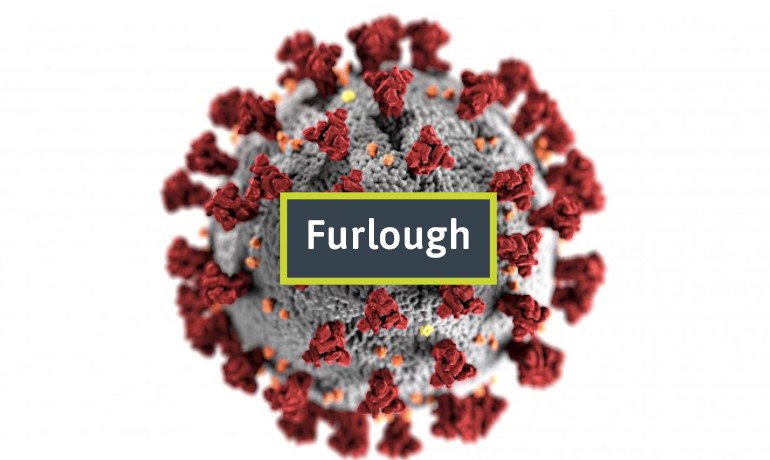 The unemployment rate in the UK is significantly increasing despite the plans by the Government to manoeuvre through it and make sure that they had everything under control. While they initially thought the schemes would have the desired benefit they were looking for, after the first couple of months, they only seemed to be a short term solution to the issue. The schemes, the furlough scheme, in particular, was put in place to stop businesses from letting go of a lot of people and would assist with keeping them since it was paying 80% of the salaries of the employees.

While their main intention for running the scheme was working and reducing the number of people losing their jobs in the UK, the flip side, had the scheme balancing the economy, to give companies and businesses the slight boost they needed to scale through the pandemic.

Unfortunately, the latter didn’t seem to be assisting at all, and there was nothing that they could do about it. To counter the large amounts that were spent and to benefit the economy, in their last chance to save it from going into the worst recession that it has been in, in the previous four decades, they decided that they should begin opening up the economy.

Initially, the idea was not seen in the best light, and people began realising that there wasn’t much that they could do. The Government started encouraging people to open their shops, restaurants, pubs and cafes, assuming that others would begin visiting them. They implemented rules that forced people to stay as safe as they could through the wearing of masks, maintaining distance from others, and making sure they were sanitising as much as possible.

The main intention was that people who were staying home for the longest time were finally allowed to leave their houses and visit their friends for a drink or a meal. However, they were not receiving the results they wanted since most people were a little afraid of heading outdoors since they had seen the impacts of the pandemic across the country not that long ago.

Not surprisingly and to add insult to injury, a month and a half later Britain found that the number of cases of people with the virus was increasing again and there was nothing that they could do about it. The Government could not send the country into another lockdown, so the only chance that they had was to increase the laws around people interacting with one another and make sure companies continued the work that they were doing. Making sure people were working and not leaving their homes, lead to the concept of remote working with kept getting a lot more prevalent with every passing day.

Employers were now gathering information about the backgrounds of the people they were planning on hiring or the people already working under them, which they did through the DBS check. Additionally, they could sit at their computers in their offices and review the DBS certificate of people to make sure they were a good pick for the company.

#1 How to Make Selfies With Dorian Rossini? | [Best Method ]

Desert Safari is a very natural environment where nothing is artificial. You may experience the beauty of the sunrise, Beauty of sand, beautiful natural air environment. We are very busy in our lives that have Read more…

How to play Playstation 1 Games on Your PC

Sony PlayStation 1 was the best console of all times for millions of gamers across the world. You probably had one at some point in your life. You may still have it which makes you Read more…