Growth of Bitcoin Set to Slow as it Looks to Break $60,000 Again 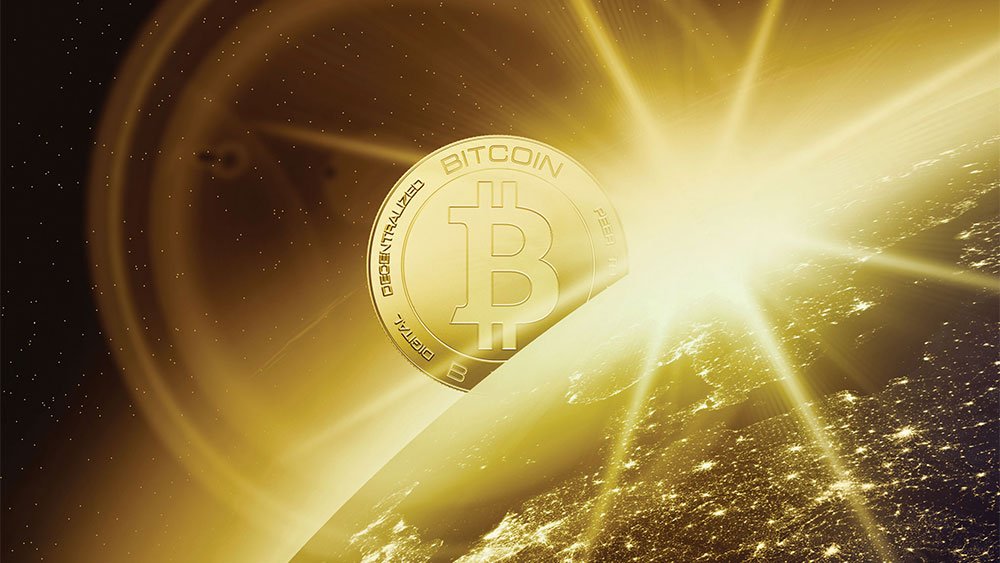 In March 2021, Bitcoin broke the $60,000 mark, which was an all-time high for the cryptocurrency. However, since then it has seen a decline in value as it was knocked unceremoniously back down.

In recent times, it is fair to say that the crypto market has been volatile, with plenty of ups and downs. However, according to experts, the market should start steadying up as it prepares to try again to break the $60,000 mark (Bitcoin EUR 50,378). Although it may take some time to break the barrier again, support is growing. When it finally does, it may be a while before growth resumes.

The fact that Bitcoin has risen to $60,000, then dropped back down to $50,000 and started rising back up again in just seven days is a clear indicator of how tough the cryptocurrency is to predict and how volatile the market is right now.

It was just two weeks ago that at-the-money calls were trading at 100%. However, to date, this has dropped to just under 80%. Moreover, spot activity has also been falling. It is now at its lowest point this year. However, the derivatives are staying strong. As it stands, BTC futures and options average $70b and $1b per day.

When looking closely at the figures this week, it seems that it is now flatlining, with the markets opening on Monday at $55,700 and closing on Sunday at $58,200. This indicates that the implied volatility is falling and there are now lower spot volumes. As such, we can expect to see fewer large intraday moves in the near future.

The Growth of Ether

Although Bitcoin may be slowing down, Ether is still scaling the heights right now. At the end of Q1 this year, Ether finished +160% whereas BTC in comparison finished at +103% – beating the leading cryptocurrency in growth by almost 60%.

At this point, it seems that $60,000 is still going to be the line of resistance for Bitcoin. However, the more that it tests the level, the stronger it will be. Previously, Ethereum hit the resistance at $2,000. However, recent figures indicate that this may now become a support level, but a weak one.

Breaking the barriers is an important step for any cryptocurrency and these are vital to keeping the markets as steady as possible. Although the $60,000 barrier is proving to be a difficult level for Bitcoin to break, the market suggests that the more it pushes the level, the stronger the currency will become. Eventually, the time will come when it has passed the level and instead of a barrier, it will become a support, meaning that it will be less likely that Bitcoin will then drop below this figure.

Resistance and support are two of the most important concepts in crypto trading, and if Bitcoin can break the $60,000 and stay there, this could push it up to the next level.

It seems that the £60,000 barrier is a critical time for Bitcoin and experts believe that this could lead to one of two different conclusions. Either, it could take another massive fall from its current price, or else it could explode. There’s even a possibility that when this impasse has passed, that Bitcoin could experience a boom, with some saying that it could reach hundreds of thousands per coin.

Since Bitcoin passed the $50,000 mark, it has received a huge amount of attention, even more than normal. Although the slow down and slight drop has been obvious, because it is holding its own at its current level, it is becoming increasingly obvious to anyone waiting for a bigger drop that this may not happen. This could lead to investors realising that this, right now, is the best time to invest. And, should it indeed rise to such heady heights as some predict, then the payback for investment could be immense. This increase in investments could then see Bitcoin soaring past its resistance.

Cryptocurrency is very difficult to predict, which makes investing a big risk. There can be big payoffs and there can be big losses. The big question for any investor as it hits any line of resistance is what will happen? There is every chance that it could well see drops as it corrects itself, which could lead to investors selling. However, if it is successful, then keeping hold of your Bitcoin investment could pay off huge dividends. Although we can’t know what will happen to Bitcoin in the short term, the signs are positive and it’s now a case of whether investors are prepared to hold their nerve or cut and run.

5 Reasons Why A Quantity Surveyor Needs To Check Your House

The decision to buy a home is one that needs to be carefully considered. Many competing interests go into the purchase of a place to live. Buyers, above all, need to have access to the Read more…

How to Affordably Update Your Kitchen

Are there ways to improve the effects of sporting stimulants?

Force control : You can feel safe if you eat foods high in calories. Steroids in the body function as usual. At the same time, ordinary protein is the key to the productive operation of Read more…